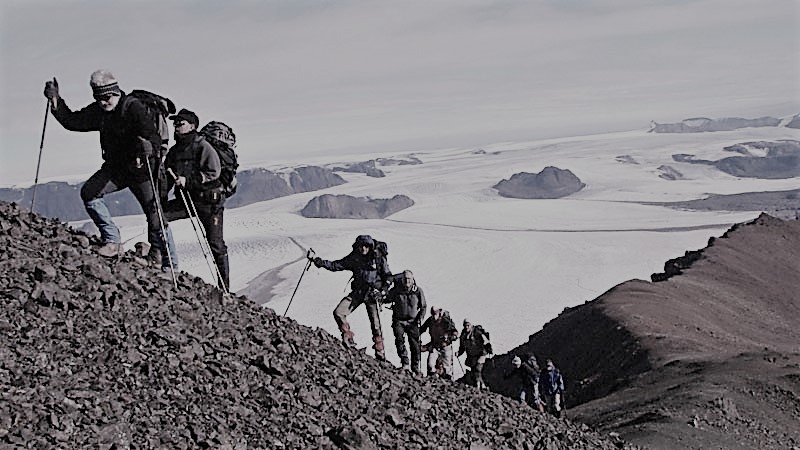 Confidants cannot do magic (and ombudsmen neither as well)

We would like to respond to the article in NRC Next, dated May 18, with the title “Where can and does a victim report?”. This article outlines the effectiveness of confidants in relation to the role of the ombudsman within educational organisations. On the one hand, for us, that kind of image is recognisable, but there’s a slight distinction.

First of all, let us emphasise that we welcome the appointment of ombudsmen. In practice, we have found that it is precisely the presence of confidants and ombudsmen, who also work together with each other, that ensures an optimally safe ‘reporting climate’.

Recognisable for us is that, in reality, the effectiveness and decisiveness of confidants varies considerably. We attribute this, to a large extent, to the fact that the role of confidant is still insufficiently embedded, legally speaking. Neither the obligation of confidentiality nor the “right to be confidential” (formally: the “right of non-disclosure”) are regulated by law and the confidant does not enjoy legal protection, as what is, for example, arranged for members of works councils (art. 21 WOR). This means that confidants sometimes have to be somewhat apprehensive about the consequences of their actions in relation to their own career. This applies in particular to internal confidants who are employed by the organisation. This clearly can have consequences regarding a confidant’s decisiveness. On the other hand, confidants are not subject to disciplinary proceedings either, so that it is difficult to ensure that members of the profession adhere to the applicable rules of conduct. We would be an advocate of this, provided that the rules of conduct offer sufficient frameworks to base their actions on. That, too, can currently use some improvement, although the National Association of Confidential Advisors (LVvV), in the field of professionalisation, has made admirable steps in recent years.

This lack of framework means that there is still too little clarity regarding the precise role of the confidant; on the one hand, among the members of the profession itself, but also on administrations and the boards of organisations. Recently, a client, quite vociferously, terminated the contract with our agency, after it had become clear to us that, in the context of a rather unpleasant case, we were not prepared to talk to management about it, as confidants. The indignation and surprise regarding this seemed to be genuine.

Although we therefore argue for further legal framing of the work of the confidant, we believe it goes a bit far to assume that counsellors “cannot really do so much”, as Dean André Nollkaemer states in the article, or “mainly just give support”, as Ombudsman Paul Herfs argues. This does insufficient justice to the possibilities that confidants do have to operate effectively and decisively.

Both Nollkaemer and Herfs suggest that the confidant, unlike the ombudsman, cannot go directly to the board to address abuse. That is incorrect. At all institutions of higher and university education that we know from practice, the confidant has a direct and easily accessible line to the board. In some cases, this line is also used. Herfs further argues that as an ombudsman, unlike the confidant, he can go to the board to send a signal if he receives several reports from a certain department. However, this is precisely one of the core tasks of the confidant, described by the National Association of Confidential Advisors (LVvV) as “solicited and unsolicited advice”. It is also common practice that such signals, whether or not accompanied by the advice to conduct a further investigation, are issued by confidants.

Herfs also states that, as a neutral officer, he can, in contrast to the confidant, investigate situations himself. That is correct in itself, but it should be noted that the confidant has every opportunity to conduct an independent investigation as a result of a (serious) report. The confidant must, if a situation requires, point out to the notifier the possibility of submitting a formal complaint pursuant to the complaints procedure applicable for that organisation. If the reporter chooses to do so, an independent investigation follows, either by an external committee (as happened in the case of the controversial professor at the UvA) or perhaps also by the ombudsman. This is also standard practice and all this is well arranged at institutions known for higher and university education.

This can therefore mean that reports do not go beyond the confidant, and of course there are risks involved. We recognise that too. If that happens on a larger scale, it is easy to get the impression that confidants are ‘ineffective’. In serious cases, even the word ‘cover-up’ may apply. There are stories of confidants who advise the person making the report to not submit a complaint, as a result of which serious situations do not end up with the board.

But before making a judgement on this, it is important to delve into the question as to why the confidant would actually advise this for the person making a report. That brings us to the final sentence of the article, which we wholeheartedly endorse: “Ultimately, it is important that people have sufficient confidence in a body to report abuse and that reports are taken seriously by administrators”. If the latter, in particular, is not the case and administrators are not sufficiently prepared to take serious action in the event of serious reports, making such reports or submitting complaints can cause considerable damage to the people making the reports, for example because he or she becomes the subject of reprisals. In such a case, where the person making the report cannot be guaranteed adequate protection, the confidant must point out to this person the risks of escalating a report to the board or submitting a complaint. The confidant is no magician. But then neither is the ombudsman.

(Freek Walther is co-owner/director of the De Vertrouwensperson, ‘The Confidant’ agency. He works daily as an external confidant within organisations in all sectors, including education. He is also an associate professor of the accredited basic course ‘Confidant undesirable behaviour’. In addition, Freek is a complaint investigator; he deals with complaints concerning undesirable behaviour in collaboration with committees, including as a member the National Complaints Committee for Undesirable Behaviour of the Association of Dutch Municipalities (VNG)). 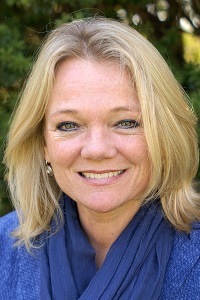