Marianne Dijkhuizen has a background in general and PO&O management at various organisations within various branches. Her specialised knowledge can be traced back to the economic and legal aspects of business organisations and from there Marianne has developed in various aspects of communication including conflict management, prevention and coaching.

Marianne has been working in the mediation industry since 2001. She was initially general manager of a national franchise organisation, Mediators Collectief (Mediators Collective), for independent NMI mediators. She then went on to work as an MfN Registered Mediator and External Confidant.

Marianne is an external confidant affiliated with the National Association of Confidential Advisors (LVvV) and assists organisations in actively promoting the PSA policy, both preventively and reactively. As an external confidant, her approach is primarily solution-oriented, with a great deal of attention paid to good listening and asking questions to ascertain, as much as possible, what the real essence of the report is. In order to then consider and plan, together with the person who made the report, what the most appropriate approach might be.

Marianne is also active as an MfN registered mediator (work-related conflicts) and highly experienced in conflict analysis and interventions.

Marianne is co-director of De Vertrouwenspersoon 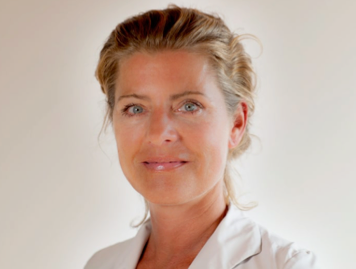